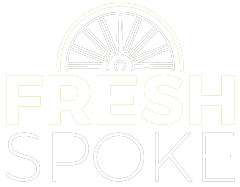 Hi, how can we help?

Why are my Arctic Char filets different colours?

The simplest answer is that Arctic Char grows in all sorts of colours — some are a deeper pink, some deeper yellow, some with little colour at all! They're kind of like a litter of puppies in that way, with each being slightly different.

Trout and Salmon are similar in that they may look a bit different filet to filet, but not as distinctly different as the Arctic Char.

The key takeaway: They all taste the same, have the same nutrients and look the same when they're cooked!

Because Springhills Fish is a smaller operation, they don't have a significant amount of fish to specifically pull and curate all the fish of a certain colour, especially with a niche species like the Arctic Char.

Did this answer your question?
Thanks so much for your feedback!
%s of people found this helpful.